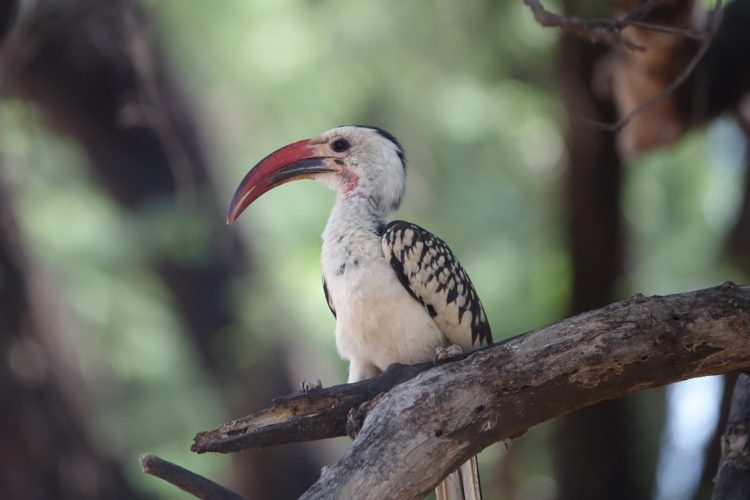 I knew I was in trouble when my friend at work loaned me her copy of the Birds of East Africa Princeton Field Guide in advance of our trip to Kenya and Tanzania – for it consisted of 590 pages and descriptions of 1388 species of birds!  How was I ever going to contend with such overwhelming information while still trying to enjoy the moment of new discoveries? (And that’s not even counting the 300 species found on Madagascar, which was where the last 10 days of our trip would take us!)

I immediately realized I had some major rethinking on how best to identify and record the birds I encountered on this adventure.  The solution was pretty straightforward, but a little intense.  That is, I decided to “read” the entire book to at least familiarize myself with a general overview of the major/most common families of birds I would probably encounter.

Because I have been birding for over 40 years, I knew I could at least start off in the right general area when I saw a bird.  For example, I felt reasonably confident that I could say; “That looks like a weaver” and then rely on my bird book or our guide to direct me to the correct species.  I was also hoping we’d get guides who were comfortable with bird identification in addition to pointing out the usual charismatic mega-vertebrates most everyone goes to Africa to see.  As it turned out, both the strategy and the hopes turned out to be correctly directed and our birding adventures were as satisfying as every other portion of our trip!

I admit to keeping an informal life list of birds, but not as documented as my North American sightings.  Trying to find a new one in the States is a little stressful, because I’ve seen quite a few.  But I figured that since I had never been to Africa before, just about every bird I saw would be a new one, so there would be no pressure to find one I’ve never seen before!  Instead, I created a mental “Really want to see list” consisting of two birds-knowing that if I saw them, I would be satisfied, and that every other one would be the proverbial icing on the cake. 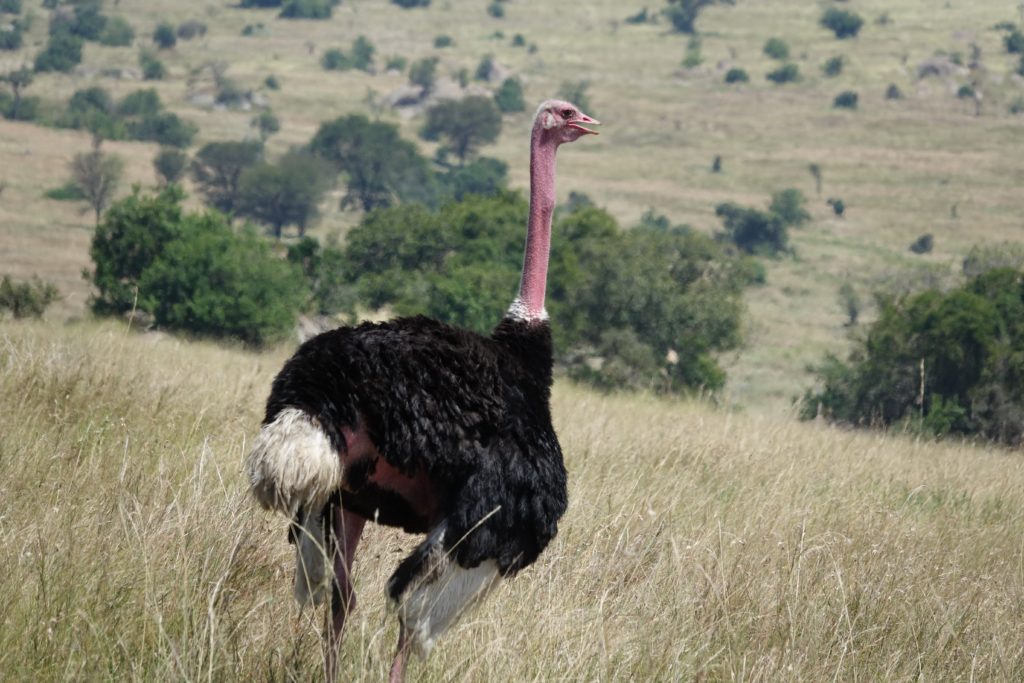 The two birds?  Well, the ostrich of course.  Who wouldn’t want to see an ostrich running across the endless Serengeti?  The second was a bird that somehow captured my imagination over 50 years ago, through a combination of its name, its looks, and its behavior.  A bird so fixed in my mind that not seeing it would, regardless of everything else we saw and did on our trip, result in my rating the trip as good instead of great.  So yes, I guess there was a little pressure when we deplaned in Nairobi.  And the bird?  The Secretary bird! 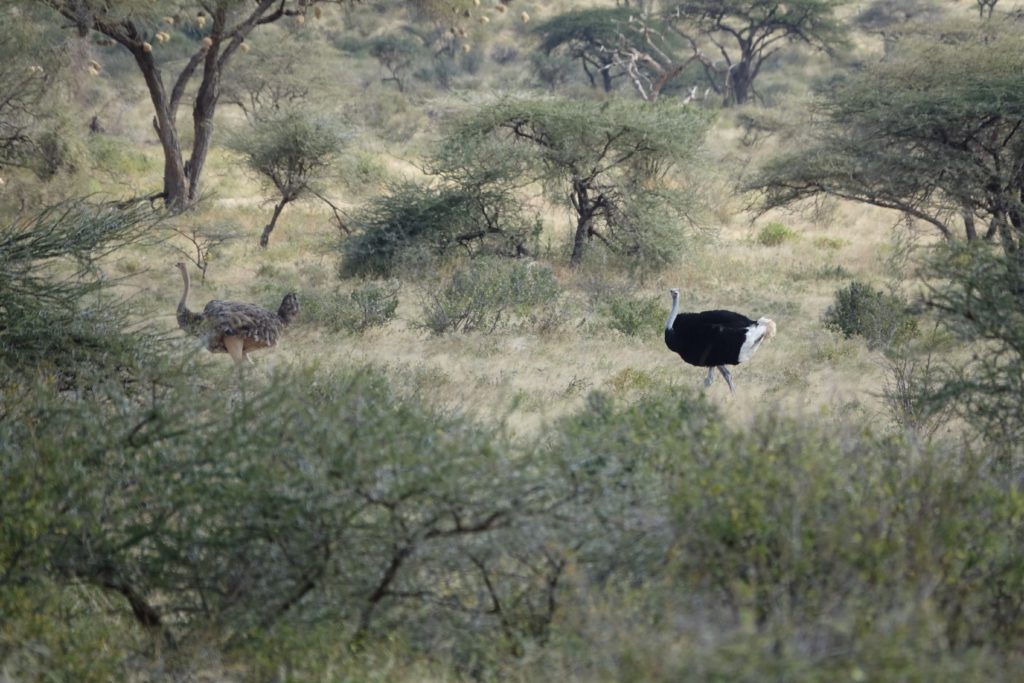 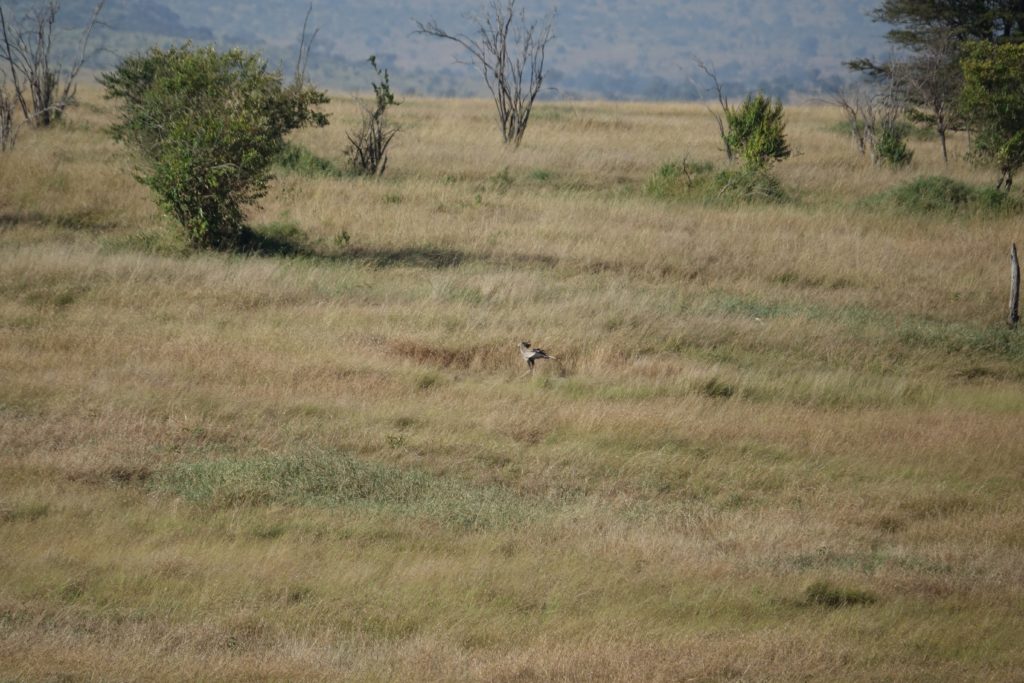 As is often the case, I was eventually relieved of that pressure through the efforts of my wife.  She was the one who spotted the Secretary bird on top of a distant tree while our guide and I were checking out a Ruppell’s long-tailed starling.  It was day 13 and I was starting to worry.  And then Márta to the rescue!  It was only a single individual, and quite a distance away, but I was so enthralled that we observed it as it conducted its morning hunt for over an hour.  After that, every bird sighting was magical, the colors were more intense, and my enthusiasm was exponentially raised.  I had achieved my birding bliss!

All told, I saw approximately 140 species in Kenya and Tanzania, including five or so I had seen previously, (such as the cattle egret and hoopoe), and another 20 or so in Madagascar.  Not really that many, but seeing as how it was winter, overall activity was much less pronounced than other times of the year.  But, every one seen was a delight, I marveled at my good fortune in being able to see each.

Some of the birds that made a lasting impression, and for which I got a reasonable photo J, follow below.  I hope that you enjoy them too. 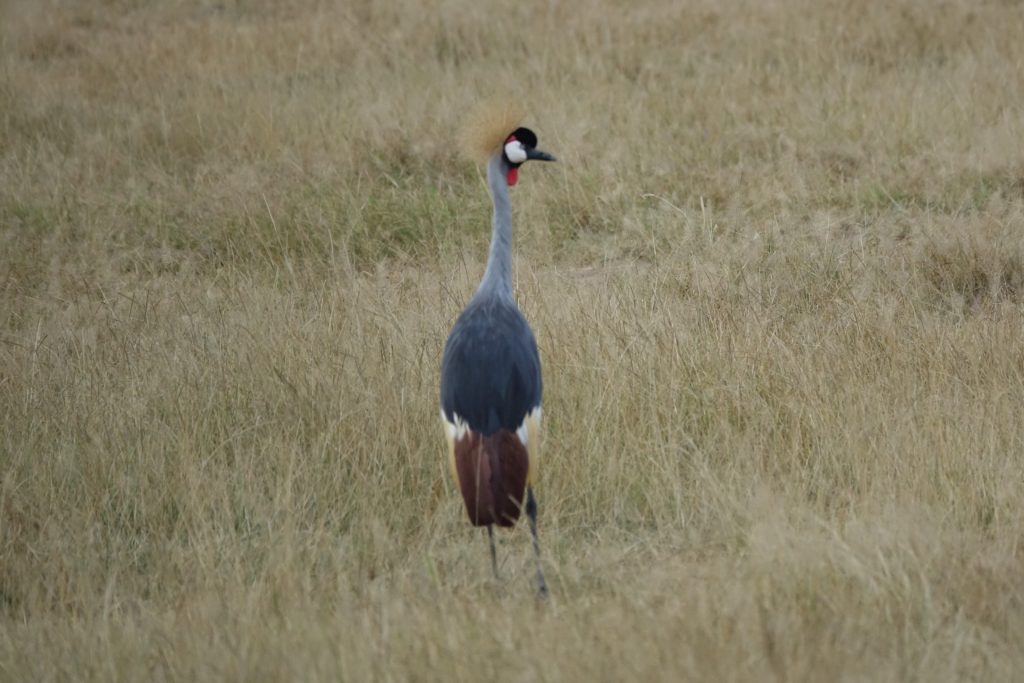 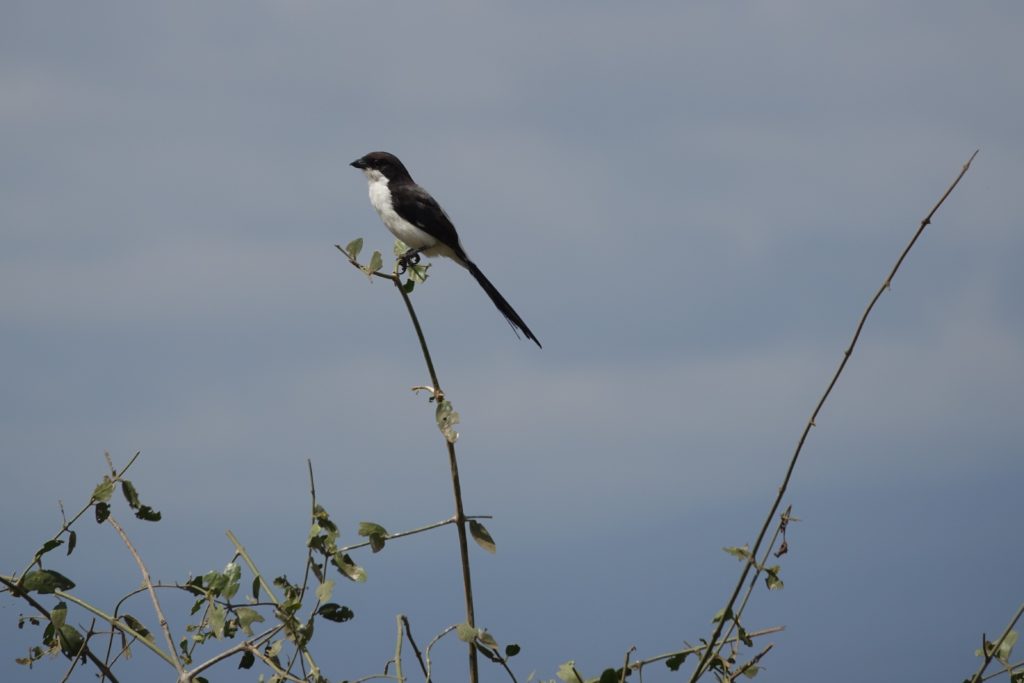 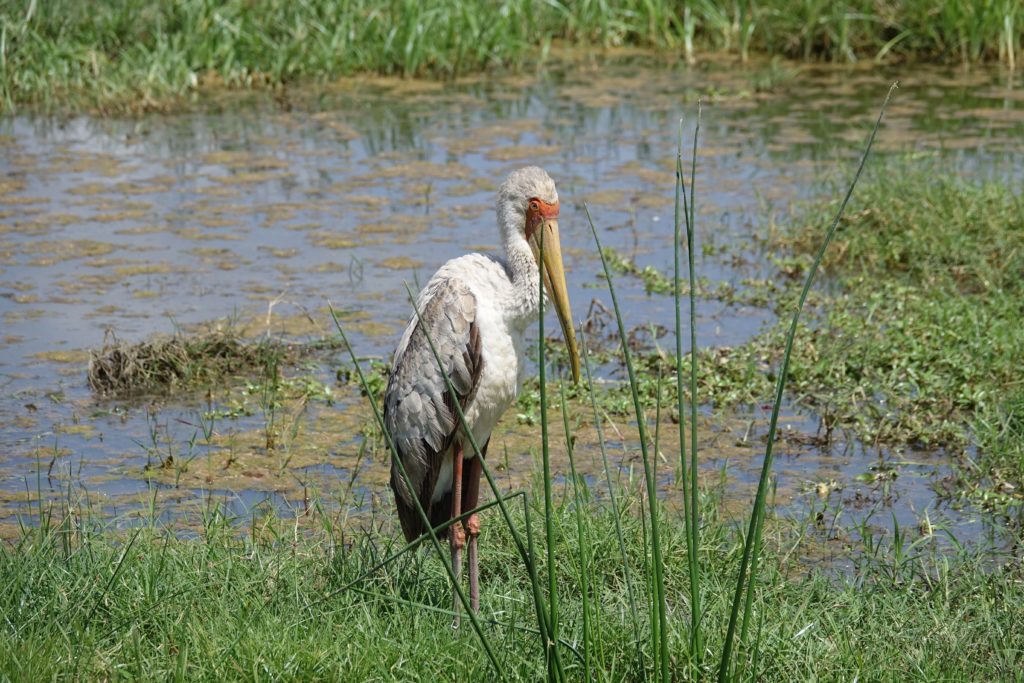 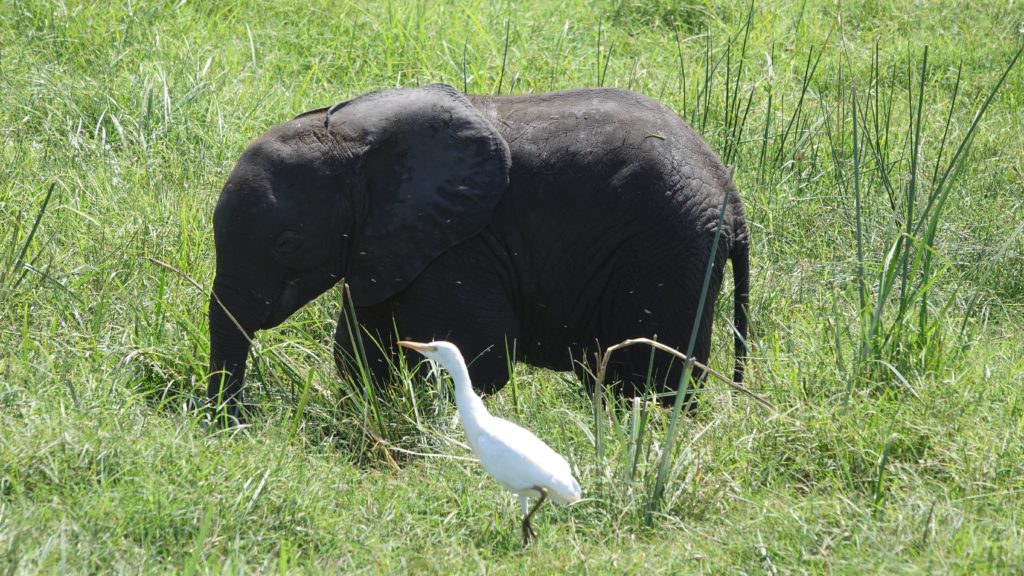 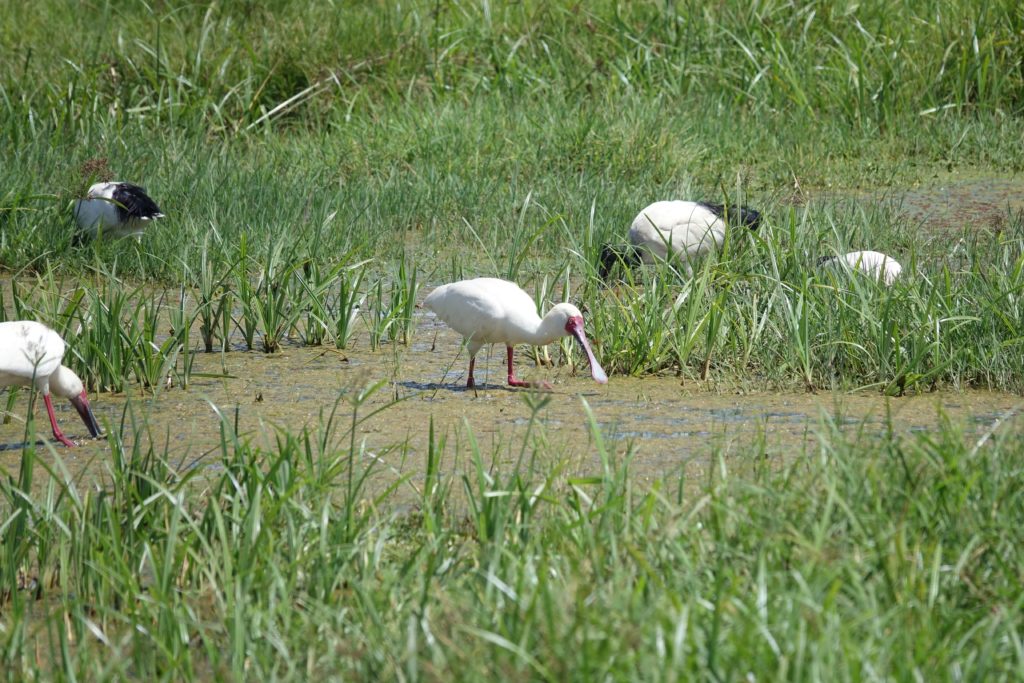 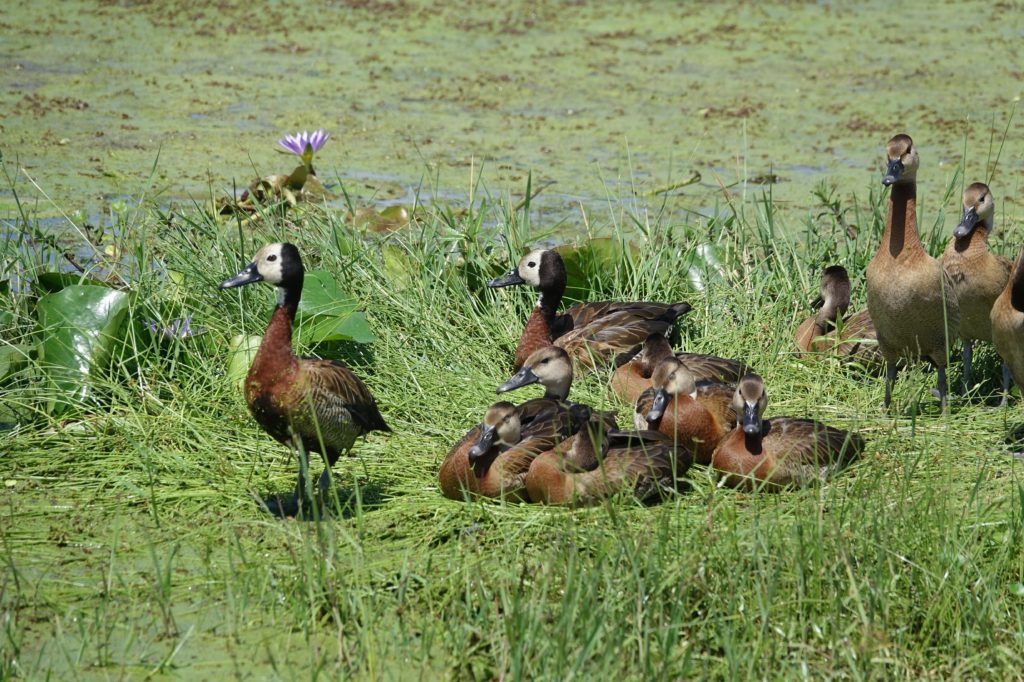 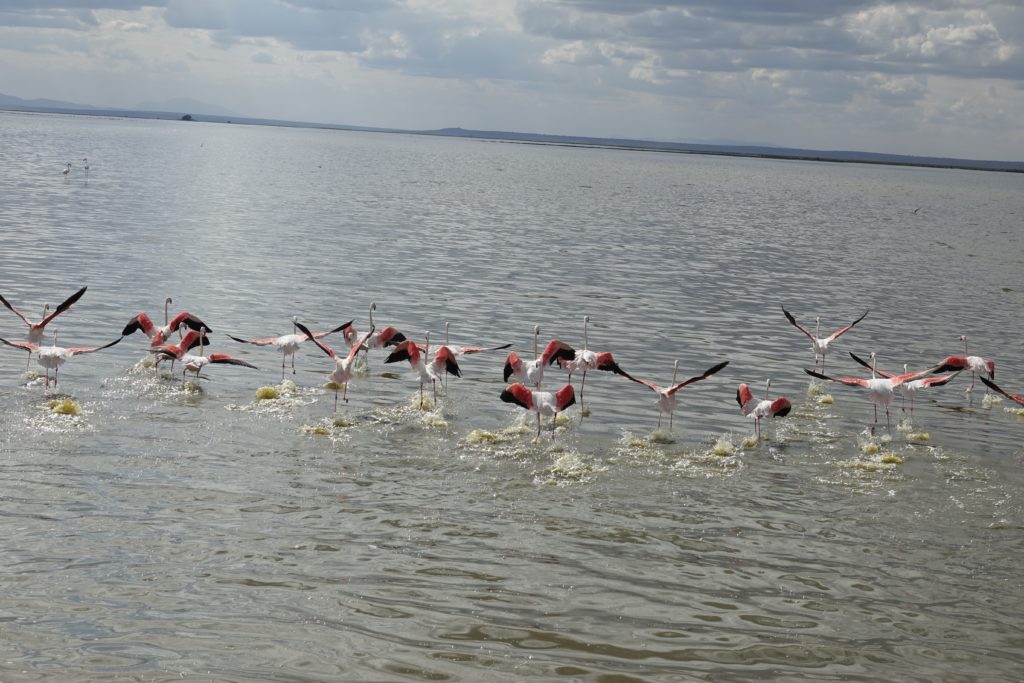 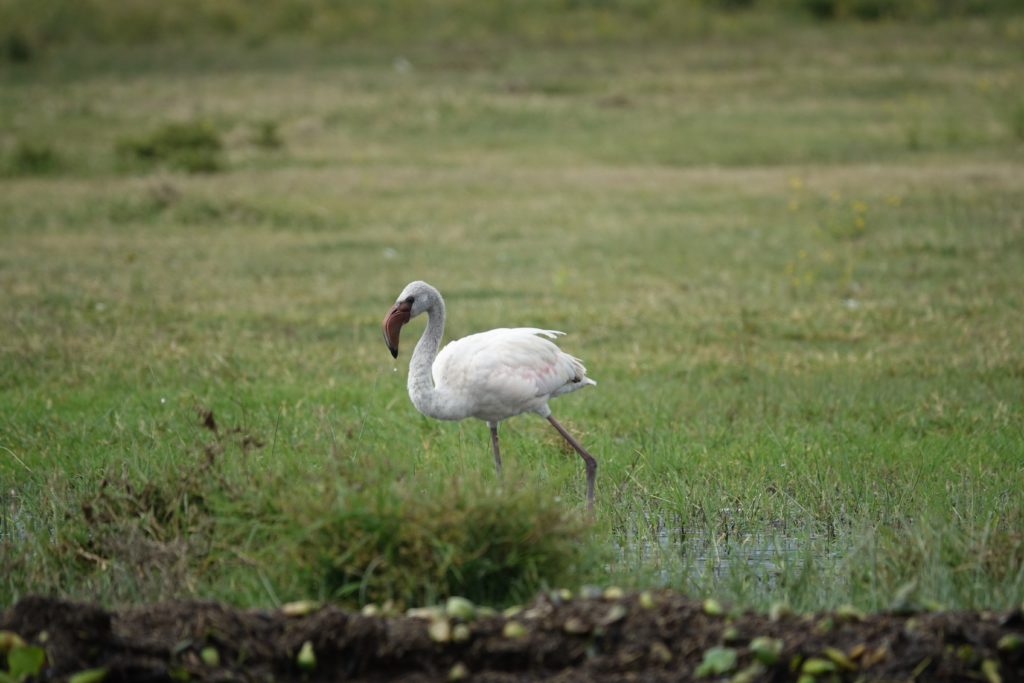 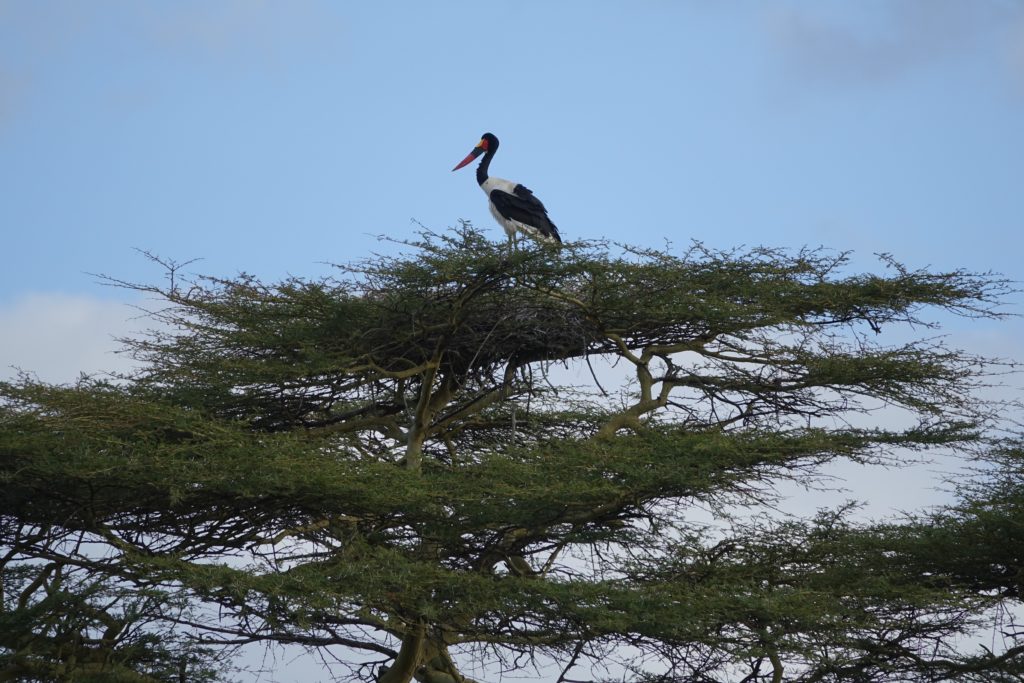 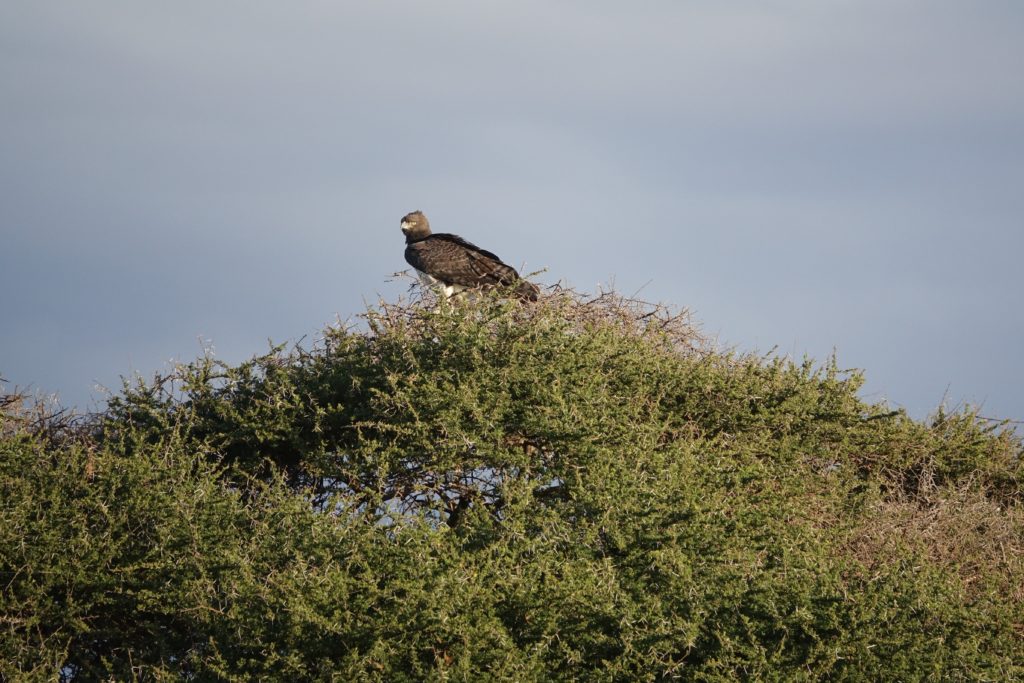 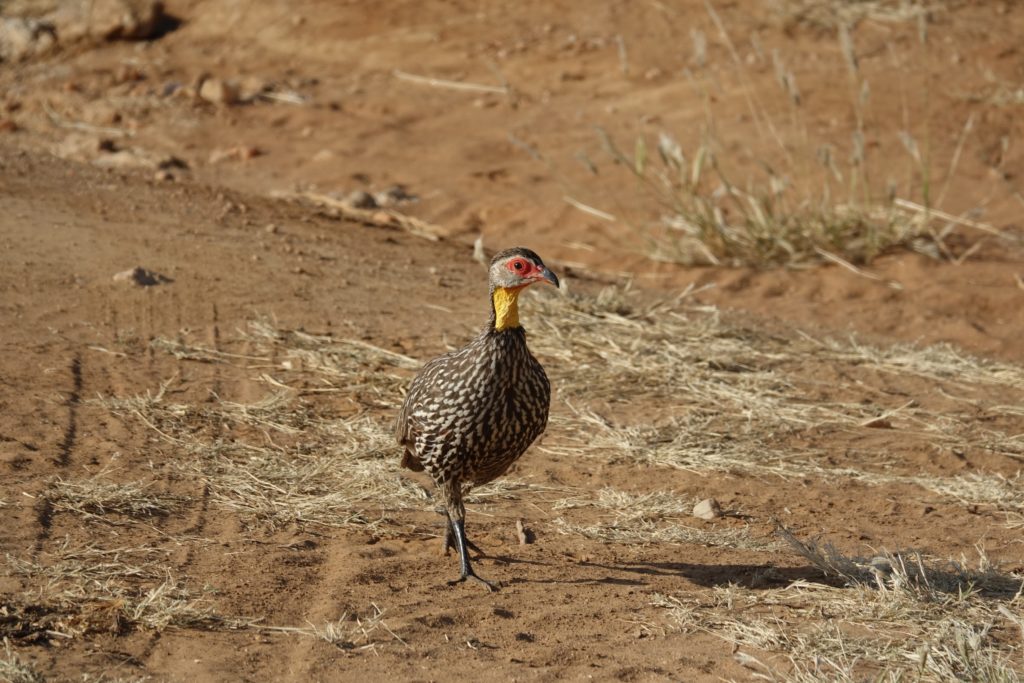 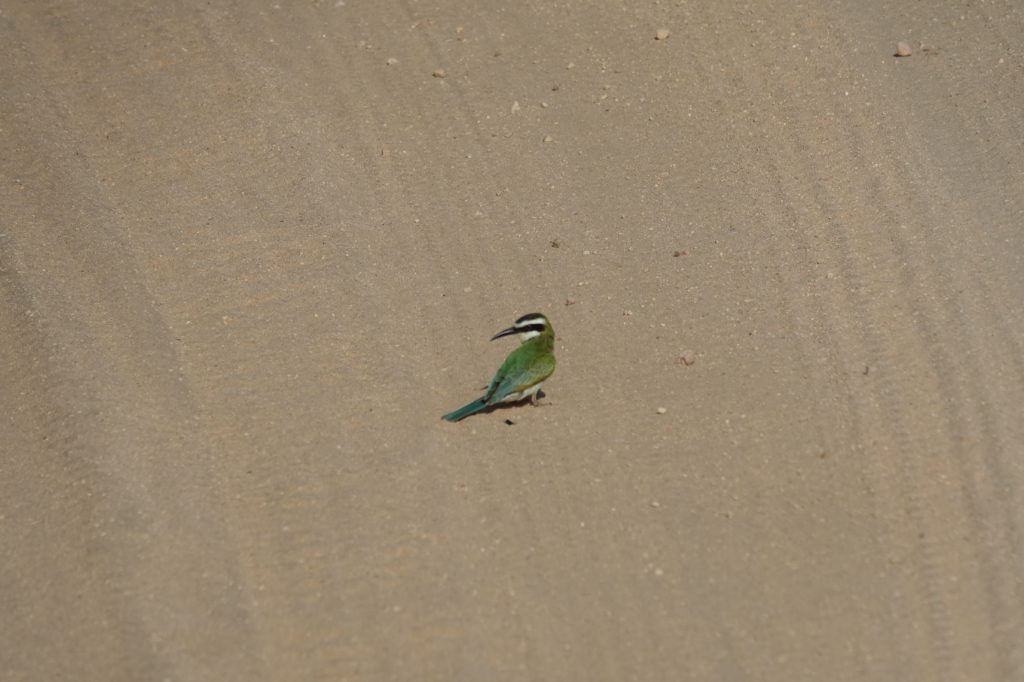 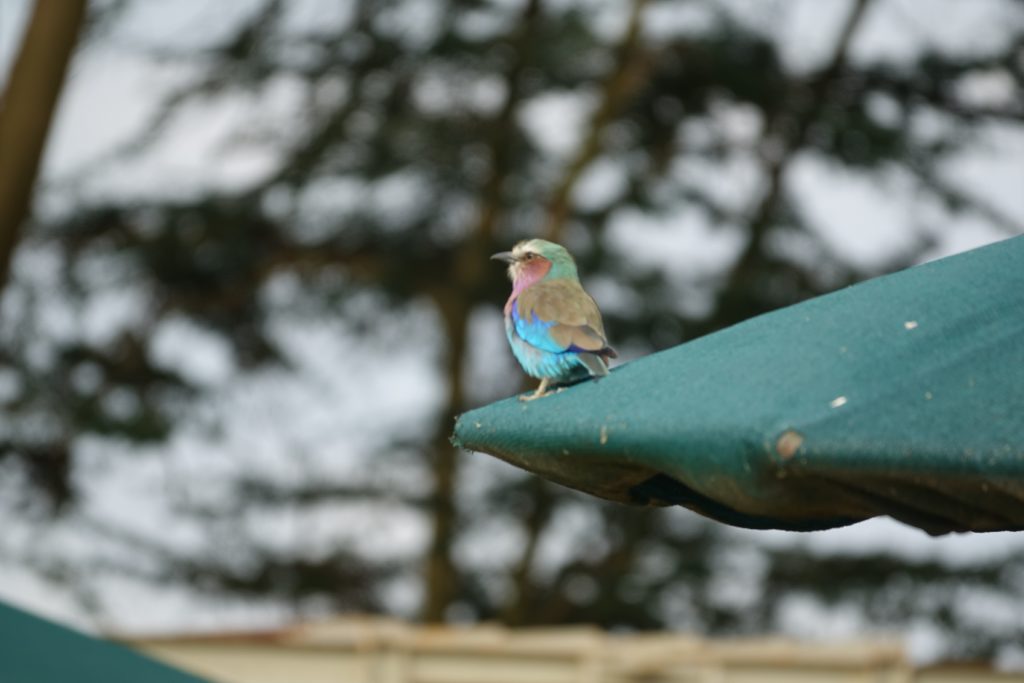 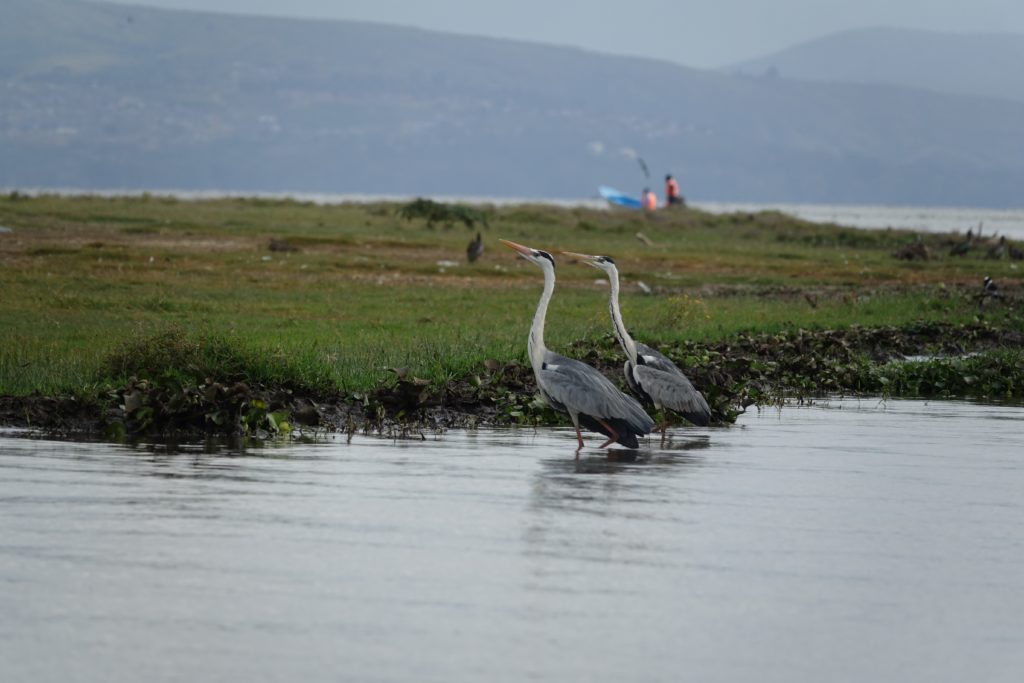 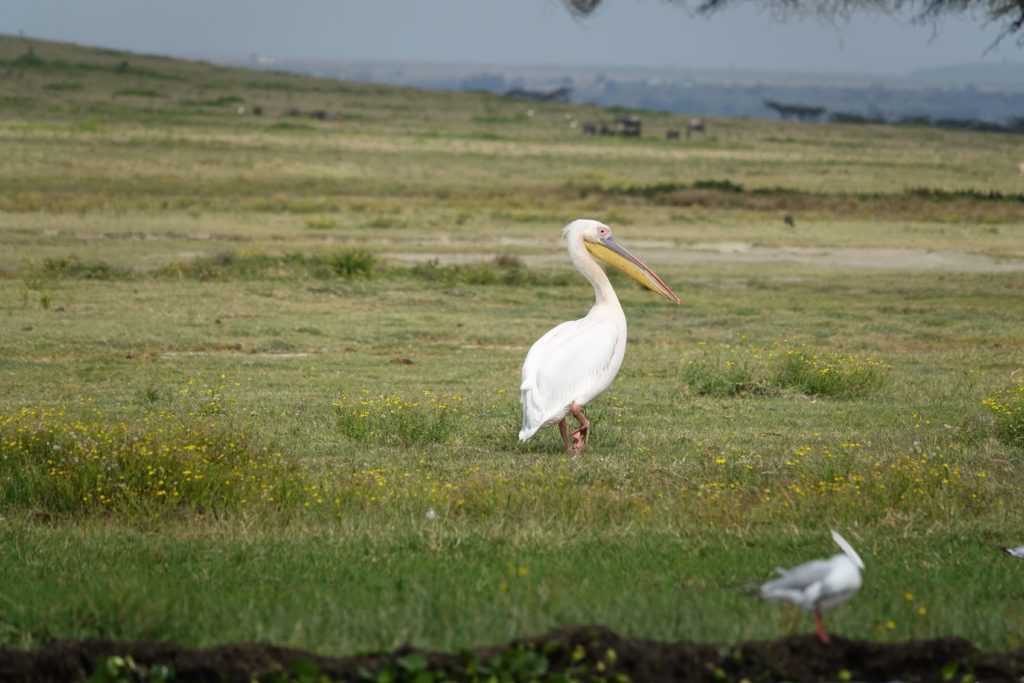 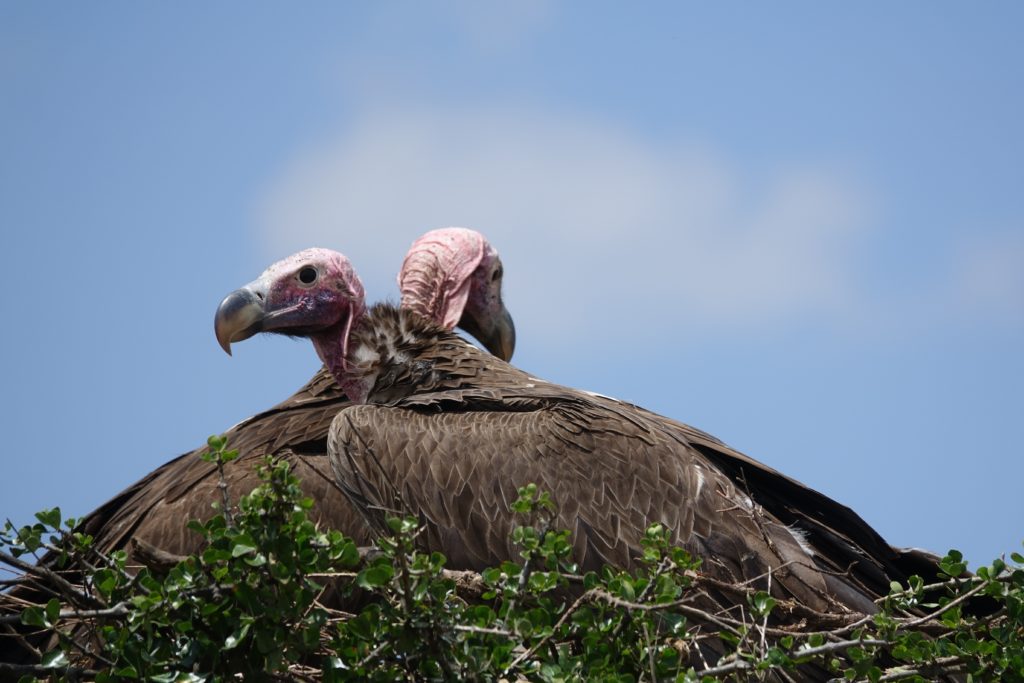 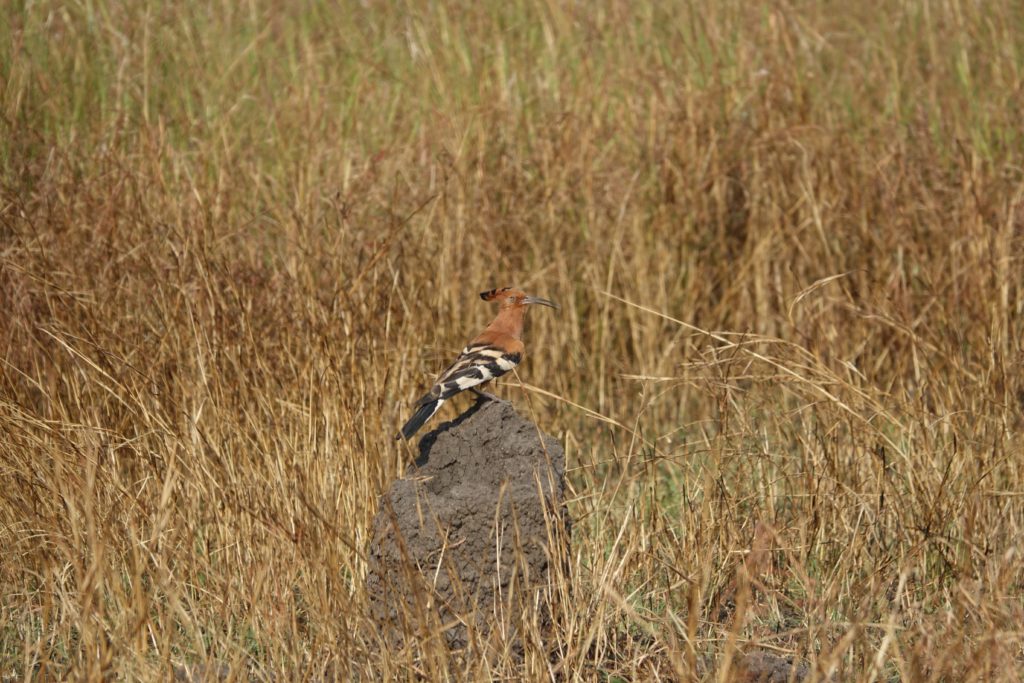 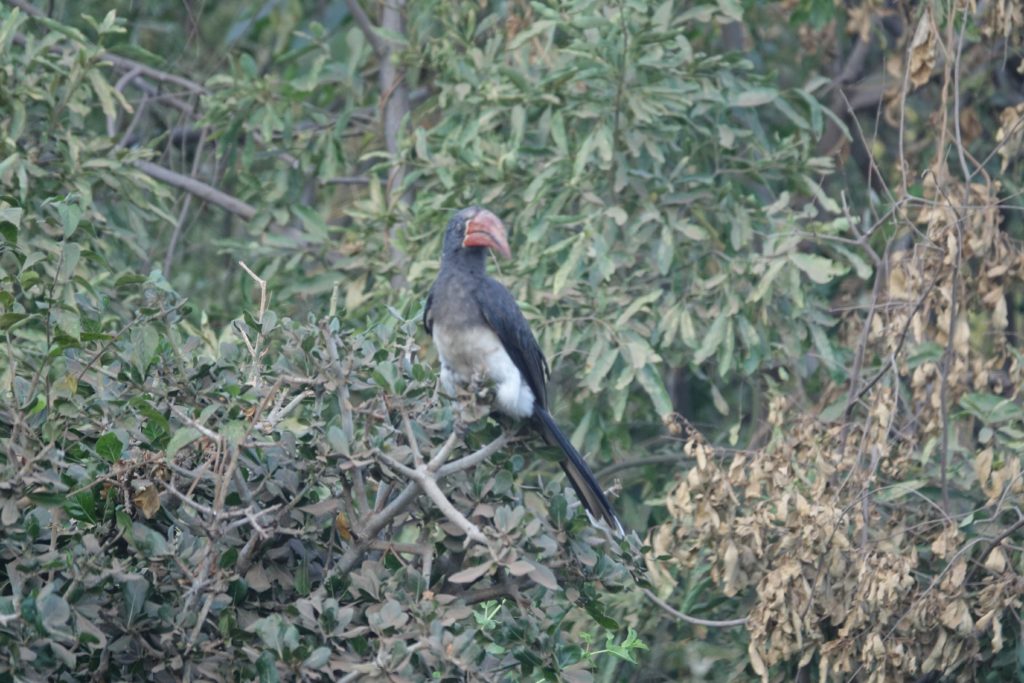 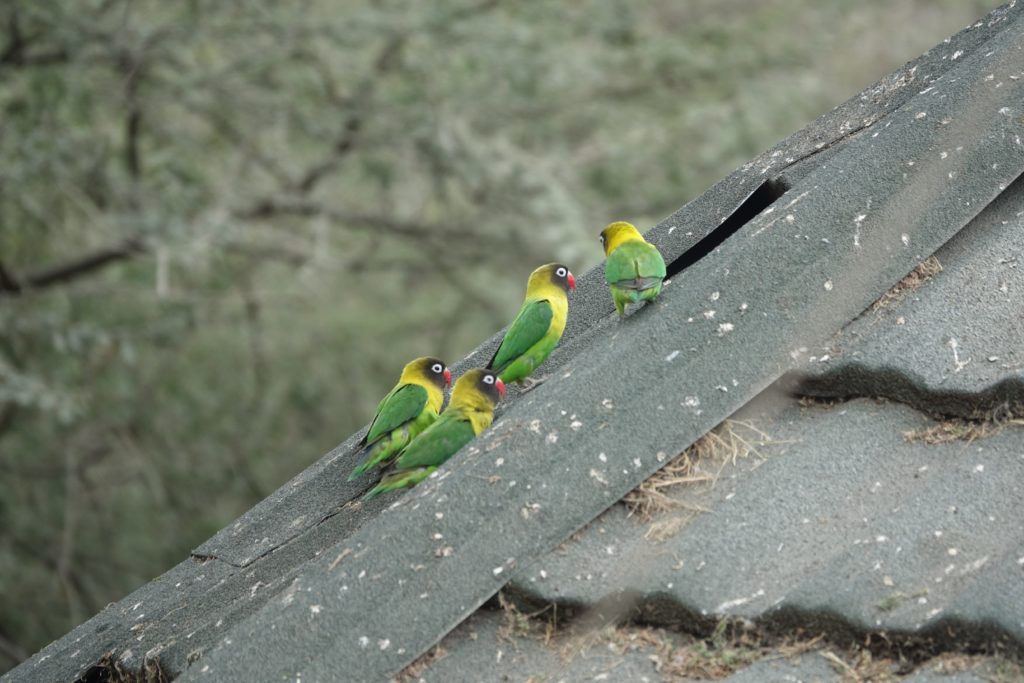 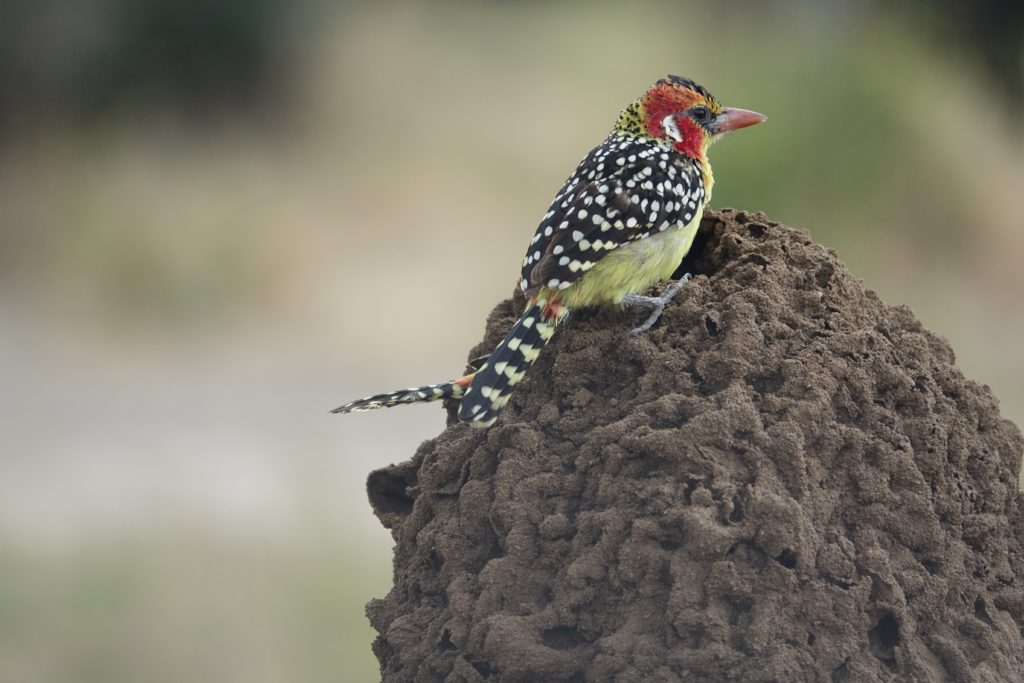 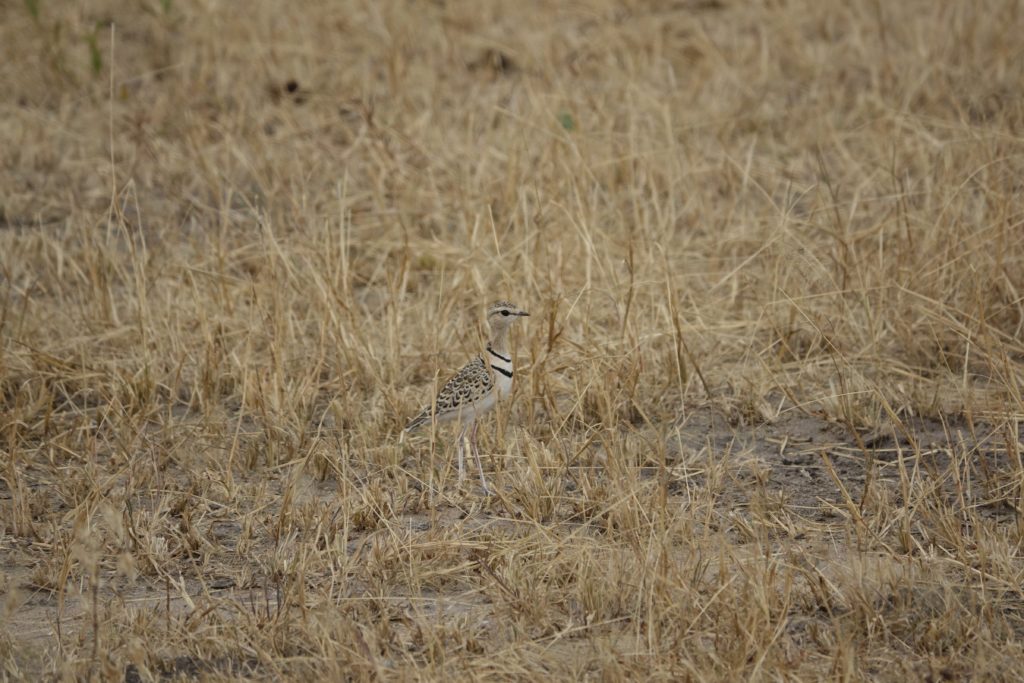 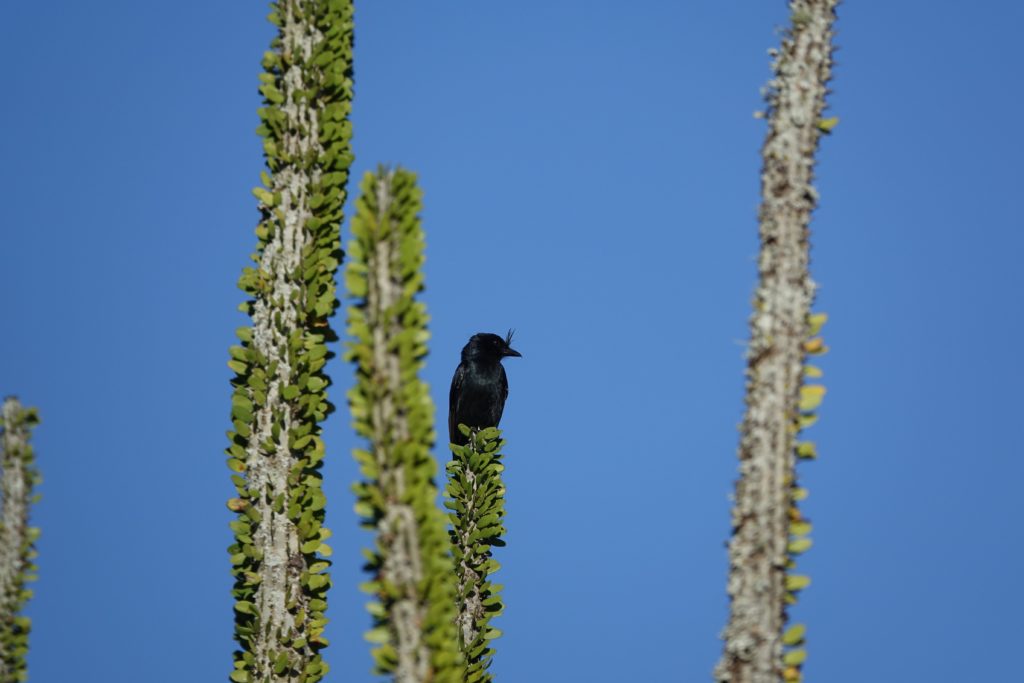 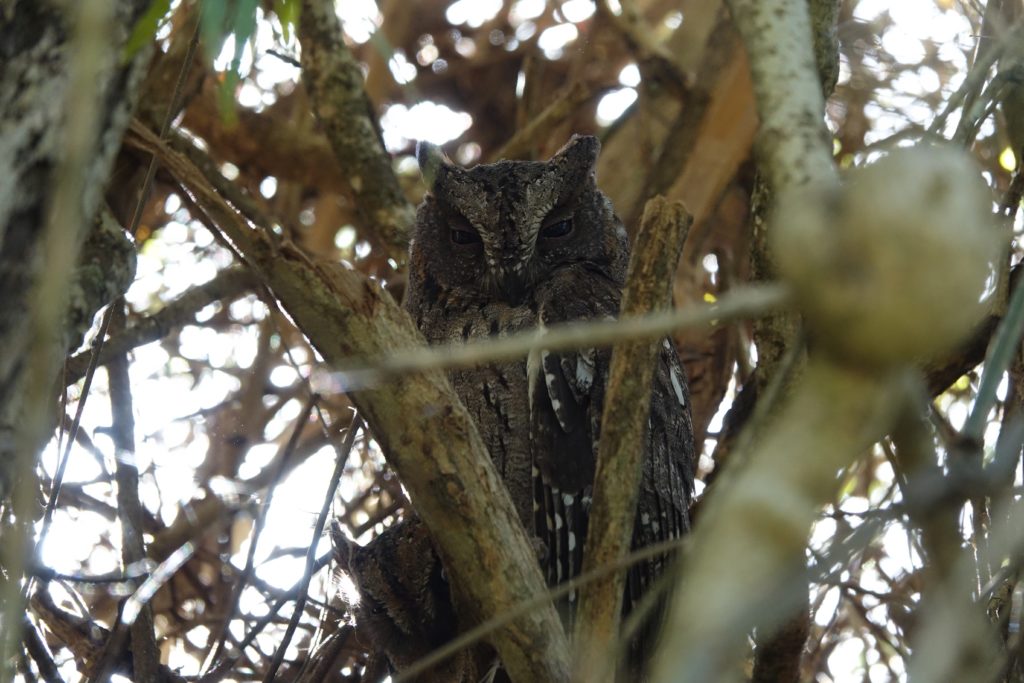 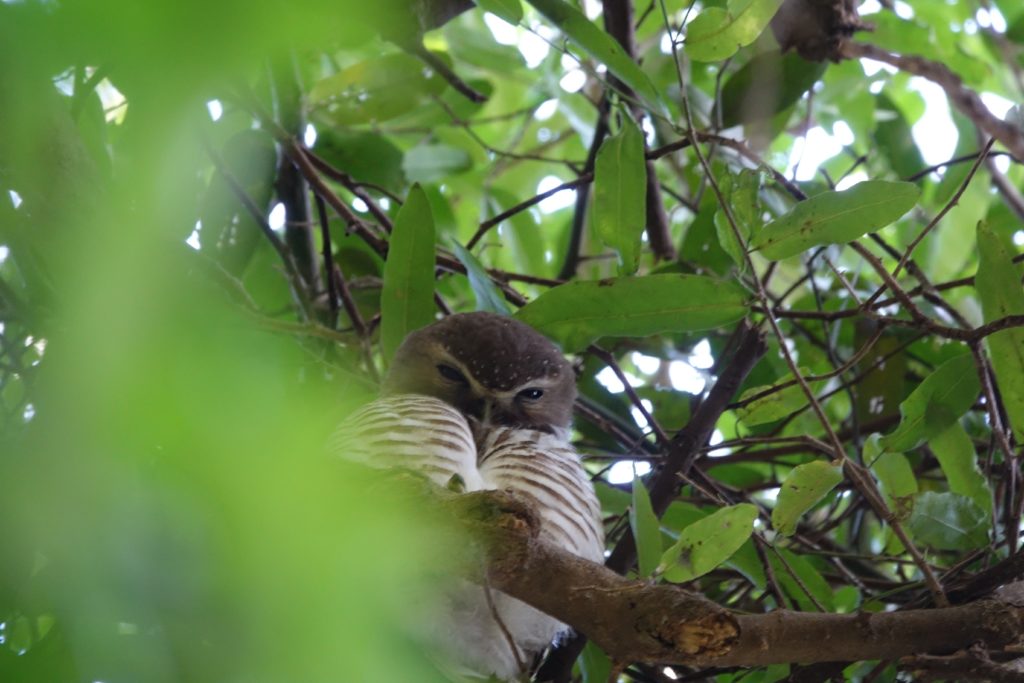 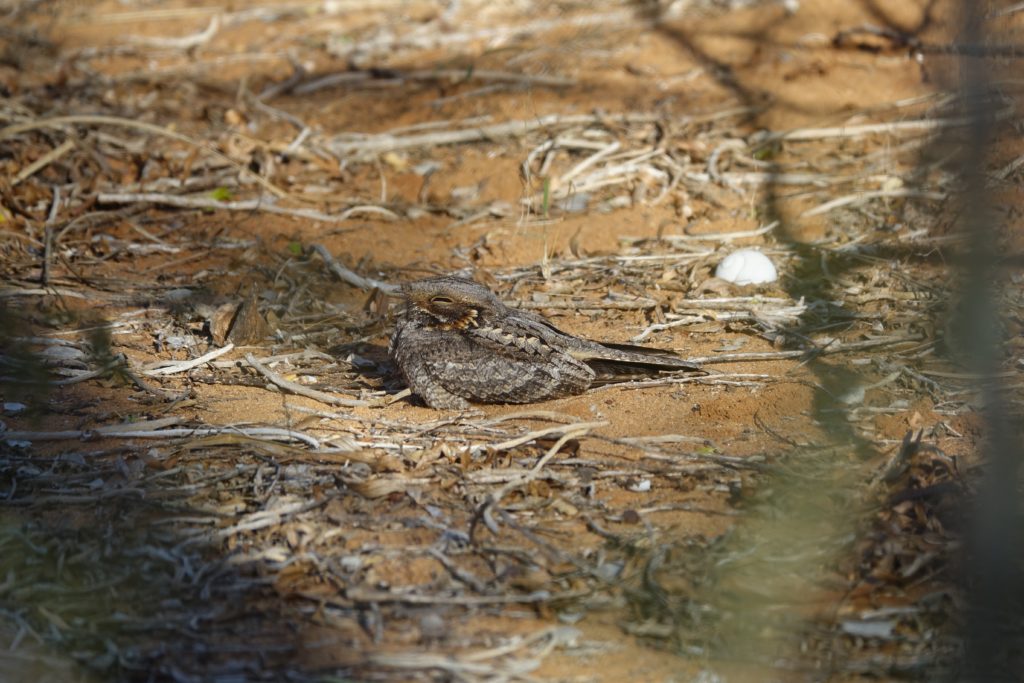