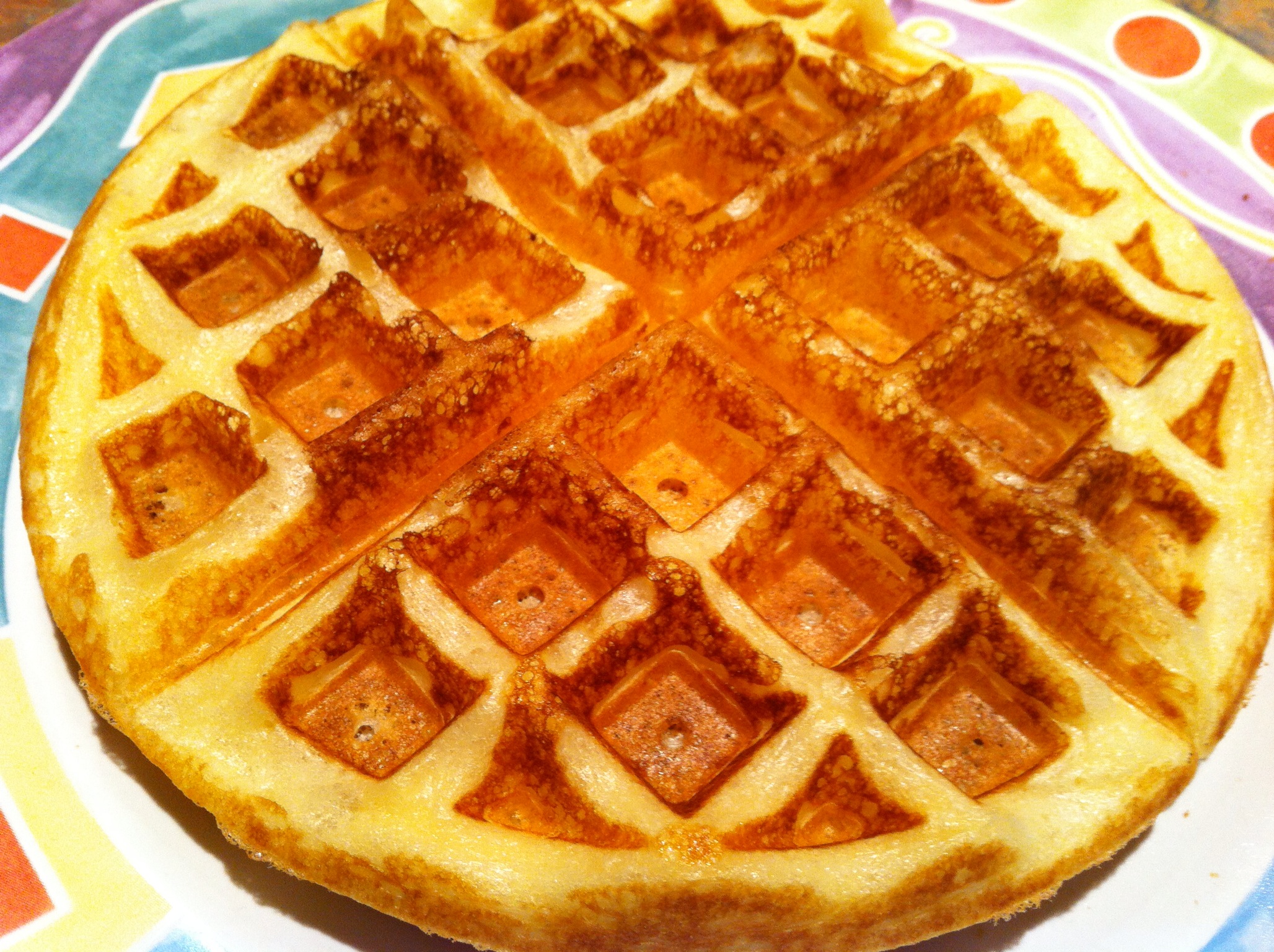 In the last two months at work, two of my colleagues surprised me with two different issues of this year’s SAVEUR magazine.  Kathy thought I would enjoy the article on Hungarian cooking in the October 2013 issue – yes, I did very much – and Peter, while giving me a bunch of architectural and gardening magazines, maybe threw into the mix the January/February issue just for variety.

In the past, I didn’t pay too much attention to cooking magazines (no time really to read magazines), but when a few days ago Peter asked for my opinion about the proper temperature of the water in which the yeast should be dissolved in Marion Cunningham’s yeast-raised waffles to achieve the promised airy and crisp texture, I got a little bit curious. By this time I had returned the magazine to him, so last night I went online to read the magazine and to start my research about this woman and waffles in general.

In the past, I didn’t know about American cooks, who tried to teach the public about cooking, I didn’t even know they needed teaching, and I didn’t eat waffles.  I didn’t actually know what waffles were.  Growing up in a small rural village in the former Czechoslovakia (now in Slovakia – about geography and history will talk maybe later) where women cooked for their families from scratch daily, it was natural that everyone (mainly girls though), earlier or later, would develop the skills necessary for kitchen work.  And only after moving to America was I exposed to the all American pancake and waffle culture.

From an article about Marion Cunningham I learned, that she wrote eight cookbooks and had a very different message than Julia Child.  “Marion believed in pancake power: She was convinced that if Americans would put their faith in their own culinary heritage, they would not only become better cooks but also better people.”  She liked straightforward American food and her waffle recipe is a testimony to it.  I thought, at the first occasion I will make the waffles, scientifically measure the temperature of the water, and report back to Peter.  The occasion could be right now, I realized, and quickly went to my kitchen to make the batter that needs to rest in the refrigerator overnight.  But it was already late and I probably didn’t read the short recipe well, so I didn’t dissolve the yeast in water but in milk, and there was no time to be scientific – I just stuck my finger in the milk that I had warmed up in the microwave for 25 seconds to feel the temperature – it was o.k.

This morning, I asked my husband who is the master of our Belgian waffle maker, to heat it up hot.  He made the best waffles in a long time!  As promised, light and airy inside, crispy outside.  A pure delight with organic maple syrup on a rainy Sunday morning in Seattle.  And there are some leftovers for tomorrow morning.  They shall be reheated and sure will taste good – this time maybe with some good quality jam.

Warm up ½ cup milk, fully dissolve the yeast in it, and set aside for about 10 minutes until it becomes foamy.  In a bigger bowl, whisk together the remaining milk with the flour, salt, granulated sugar, baking soda, eggs, and melted butter.  Add the yeasty milk.  Cover the bowl with plastic wrap and refrigerate overnight (or for 8-9 hours if making the waffles during the day).  In the morning, ladle 6 tablespoons of the batter onto the hot waffle maker, and cook until golden.  (Our waffle maker makes a beep when the waffles are done – a nice feature, assuring success.)  Repeat until all the batter is gone.  Serve warm with (warm) maple syrup.